4 Basic skills of Emotional Intelligence (E.I.) for teachers and children 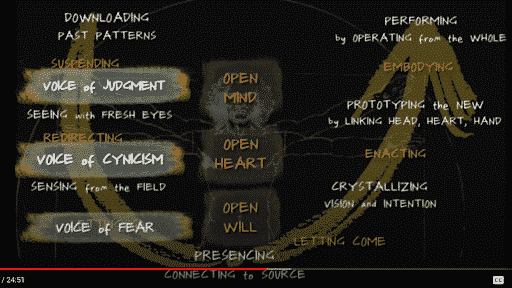 4 Basic skills of Emotional Intelligence (E.I.) for teachers and children

“In the long run, EiQ (emotional intelligence quotient) trumps IQ (cognitive intelligence quotient). Without being a source of energy for others, very little can be accomplished.” These are the words of Satya Nadella, CEO of Microsoft, about leadership, addressing students at a Talent India summit.

Children are like wet cement. Whatever falls on them makes an impression,” said Haim Ginott, the famous educator. It is often said that a teacher’s task of leading the children in the classrooms, and empowering them, is most important. While developing their own EI, for most effective education, they also become role models of an emotionally intelligent person. If then they develop EI in children, they have contributed immensely to the child’s lifelong success.

1. Meditation practices, or daily watching the mind in solitude:

2. Self-knowledge for peaceful behaviors: Understanding one’s habits of reacting to other people and situations, frees the leader or class teacher to be patient with the most difficult of students. They then can teach children also to understand themselves and relate to others peacefully. It allows us to not to react to other people’s behavior and not be impulsive, in a stressful or chaotic classroom situation.

3. Empathy:  Have open-minded and open-hearted dialogue with students and understand them empathically.

A young mind like that of a child is very impressionable and often a teacher plays an important role in influencing them. Therefore the classroom leader, that is the teacher, has to be very emotionally intelligent in dealing with this vulnerable section of our society- the children. They then can teach EI to children also. EI helps the teachers, who are classroom leaders, to face stressful situations in which their actions can impact their own and students’ learning and well-being. Also, it helps them deal with the new challenges that come with problematic students, special learners, or students who lack motivation. We live in a society where values education and dealing with students’ problems in a more understanding way are important. Emotionally intelligent teachers have more influence than we can imagine.

Emotional Intelligence development in teachers and students transforms the school or organization, or group of people where children will work when adults. EI improves relationships in all aspects of life, including families.

The teachers are ‘COVID WARRIORS’, a Modernite parent expresses her gratitude for the school’s endless efforts