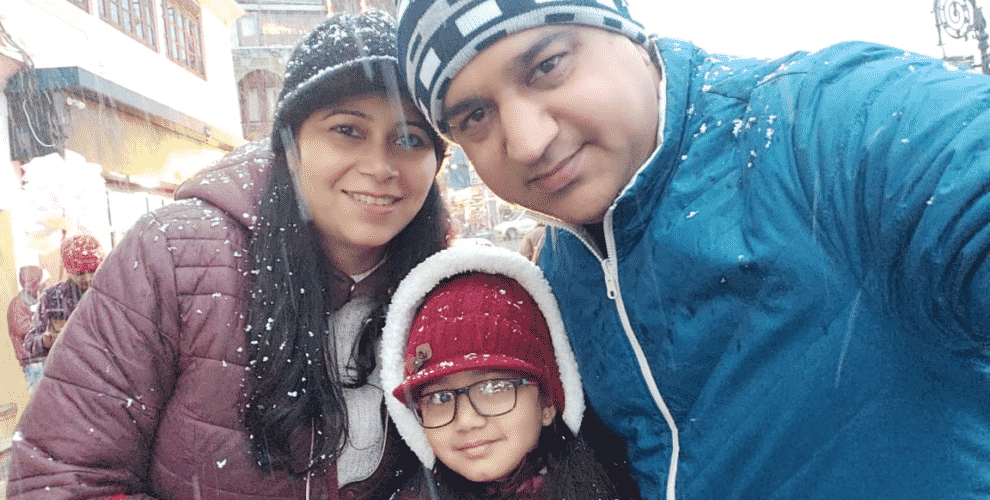 This is custom heading element

We, the parents of Ishita Bahl, class UKG Blue, appreciate the initiative taken by the school to give classes online in today’s epidemic when there is a complete lockdown across India. This will help the students make up for the lost time and keep them in regular touch with the studies.

We look forward eagerly that the community conditions improve and the school opens soon.

5 HEALTHY EATING TIPS FOR YOUR CHILD DURING THE LOCKDOWN

Fun Experiments to do at home during lockdown