I am very pleased with Modern School’s methods of teaching 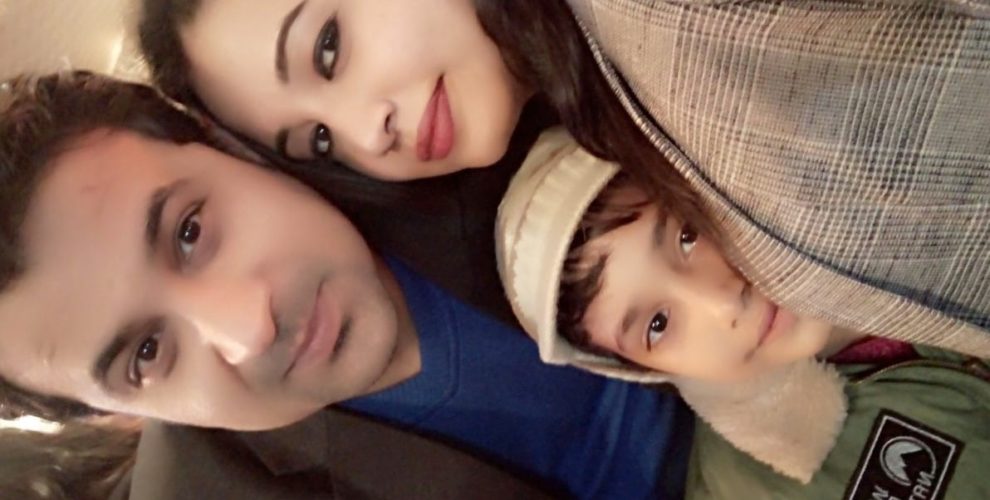 March 23, 2020Parents speakby Jaya Mishra311 Comments
The thing which I love most about *Modern School*  is that teacher and staff truly care about and love my child. I could think of no better place to give my Kid a head start in life.  As an educator and parent, I can tell you, my husband and I are so very pleased with  Modern School’s method of teaching .
Isha Seth &
Rohit Seth
parents of Ishit Seth 2 Blue

We love how you treat each student,worthy of respect and dignity