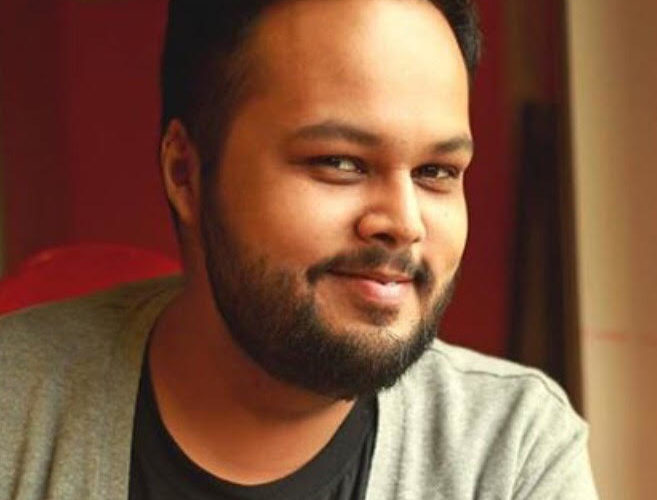 I chose Modern School (now known as Vidyatree Modern World College) because my best friend chose to study there in between April and July till the high school results were declared. We joined in Class 11 only to spend some time and move to a different school. The best friend left, but I stayed back. Safe to say, Modern School chose me.
There’s no other institution which takes people in so well. It just absorbs you in. I had come from a Convent school set-up, used to ‘Our Father, who art in heaven’ and getting accustomed to ‘Asto ma sadgamaya’ took me some time. Months, to be precise. But I blended in. So homogeneously that this school became my identity.
Modern had a charm. While physically we were donning our stud modes, flaunting our new Honda Activas and LML Vespas, mentally and emotionally, we were preparing to be great human beings. All thanks to the freedom of choosing your identity and your passions which Modern allowed us!
I hated Newton. I loved Shakespeare. I remember an essay I wrote on ‘Who am I?’ in class 11. The teacher (one of our loveliest seniors Radhika Kapoor) gave me a 19 on 20 and wrote ‘Excellent’. Little did I know that EXCELLENT would take me places. I felt a boost. Morally, mentally, emotionally. I felt accepted. And that little English Language Register is still my closest friend. Shakespeare won!
I made friends. 2 years is not a lot of time to make friends. But I did. Not just with my classmates, but my seniors and juniors as well. I became the captain of Vivekanand House in class 11 and suddenly with popularity and love, there was responsibility. The brightest RED had to be the strongest RED.
It was 15th of November. Right after Children’s Day. Bright nippy Saturday morning. I was beating that massive drum. Students were disgusted with the PT moves. While I thanked my power to own the drum, Kapoor Sir takes on the mic and announced the new Head Boy of the school. That was me. I froze for a second. The students were cheering and my head was spinning vehemently in disbelief. I didn’t know what happened. Apparently I won by a huge margin. It was bigger than People’s Choice Award for Best Actor. That Ides of November is still my packet of little hearts. I open it and relish it whenever I’m sulking, and suddenly everything is right!
I found my love for Chemistry in Modern. Deepti Ma’am was my class teacher and my class was next to the lab. I suddenly loved Ammonia more than Anton Chekhov. Then Premchand took over and I was busy writing Kavya Saundaryas for Kanak Ma’am. Imaginations knew no bounds in Modern. You were free to choose what you loved. You were free to be what you were and wanted to become. Freedom is all I associate with Modern.
Two years whizzed past. All of us set out to become Engineers and Doctors and Chartered Accountants. I couldn’t do any. I chose Journalism. Then moved to Advertising. Then became a Photographer. And now I am (I choose to believe) a successful Casting Director in the Indian Film Industry. The flight to following your dreams that was inculcated then, still lives in me! I still risk it. I still want Sulphuric Acid to take over Salman Khan. I’m still a dreamer. Still the same old kid with multiple aspirations, and who’s to blame? You know the answer!
[ultimate_spacer height=”50″]

Kavish Sinha - ISC 2004
Completed Journalism then moved on to Advertising and Photography
Currently, a successful Casting Director in Bollywood

The flight to following your dreams that was inculcated then, still lives in me! I still risk it. I still want Sulphuric Acid to take over Salman Khan. I’m still a dreamer. Still the same old kid with multiple aspirations

My school has given me that motivation to do well in life, to make it as proud, as I am of it.-CA Rakhi Kapoor-ISC 2002