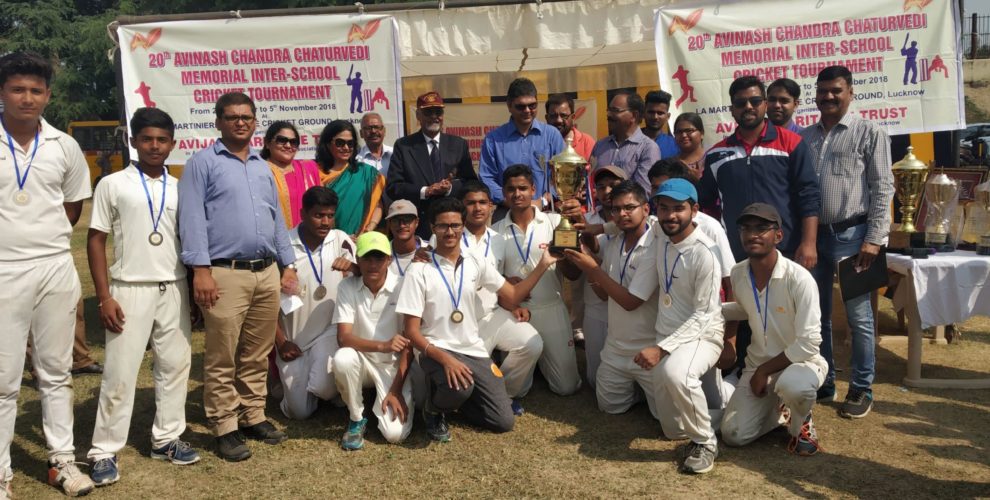 Vidyatree team with full enthusiasm qualified three league matches and moved to quarter finals. In which ,Aviral Singh was awarded as the ‘Man of the Match’ and then the team was qualified for semifinals.
The team won the semifinal by a great margin of 10 wickets and were then off for the finals.
Aryan raj was given ‘the Batsman of the Tournament’ .
The school stood as a runner up in the tournament.