Guess who am I 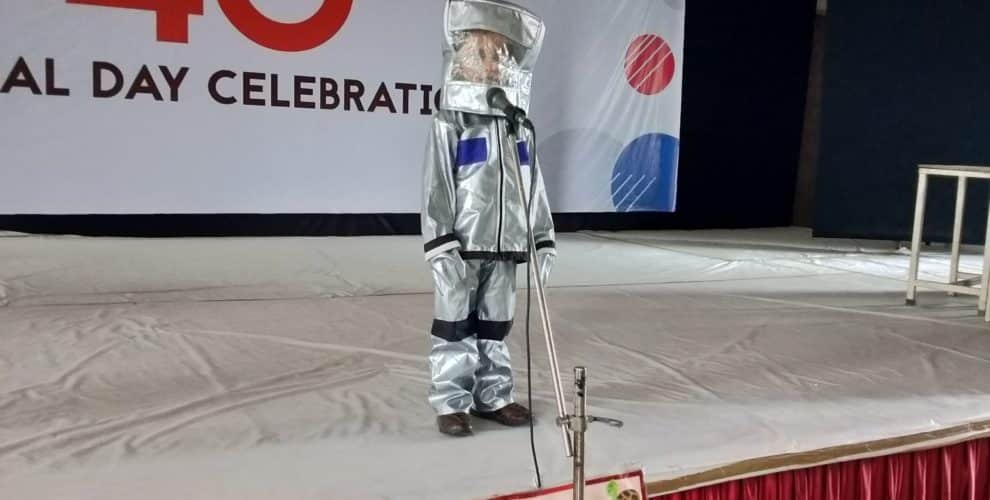 Young learners of the early years of the PYP programme celebrated Children’s Day by participating in the Fancy Dress competition. Each child portrayed a different character and the confidence they have developed was clearly visible. On the stage also they gave clear evidence of their Self management and Communication skills. The event was judged by Ms. Rashmi Rastogi. The participants were judged under the criteria of ‘Introduction, expression and audibility’. Winners of the show were:

In the end all the students were given a sapling as a take away followed by a discussion on the importance of plants in or life. All the children took the responsibility to take care of their plant.

The voice of proud Modernites