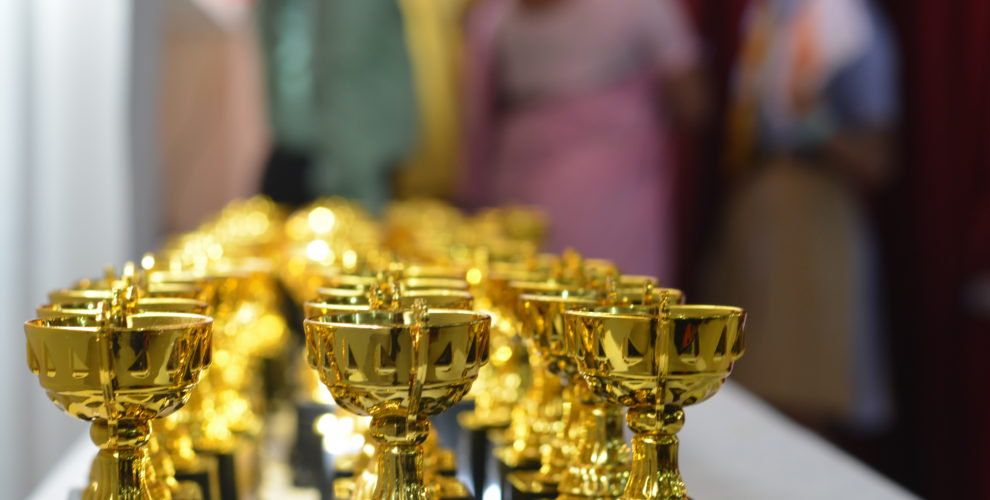 Vidyatree Modern World College (previously The Modern School) organised its Annual Prize Day on 22nd of April, 2018. The Chief Guest for the event was Mr. B.K Bajpai, Director of Giri Institute of Social Science and the Guest of Honour Mr. Himen Soni, CMA.

Students of Grade VI to XI were awarded in Highest Aggregates, Centurion and 100% Attendance.

Students were also felicitated with Participation Certificates for Expressions with the prize money received from the sale of the painting. Parents came in large number to appreciate their wards.

Session of Mindfulness for young Toddlers