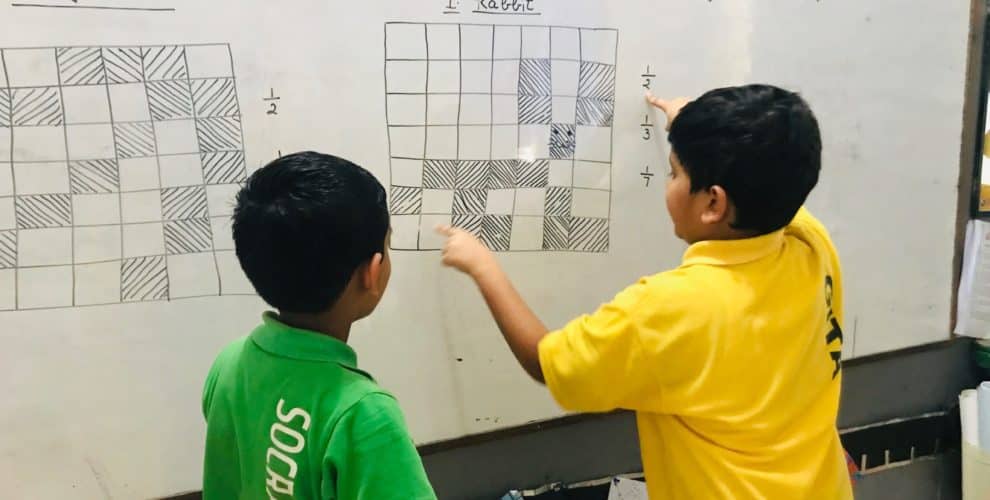 With an alarming population of 1.37 billion, a country like India is expected to have tremendous talent but the whole irony of the situation is that at the international level we are standing so low. According to the statistics the education system of India ranks 131 out of 188 countries.

These provocative questions started a hustle amongst the students and they became super excited and engrossed in the whole scenario. The answers and reasons that they gave were overwhelming.

Some of them said that India must be ranking 10th; some said 25th, some said 80th…but none of them gave answers beyond 100 because they were of this opinion that India cannot be so low in the ranking.

After a long discussion we decided to find it out for ourselves, so we checked on internet and the result was very disappointing for them as Indian rank was 131 out of 188.

The brainstorming session started among the students that why we stand so low in international ranking? The students started thinking and analyzing. Some of their reasons were-

As the time passed the British people came to India and they changed the education system from skill based to memory based education.

After finding the reasons students started thinking to improve the current education system and gave some suggestions for it.

Now the students are curious to know about the countries whose education system is among the top 5 and which type of education they are providing to the students.

And the inquiry continues………

Everyone praises the confidence and creativity of my children