Article: Is our education system outdated? 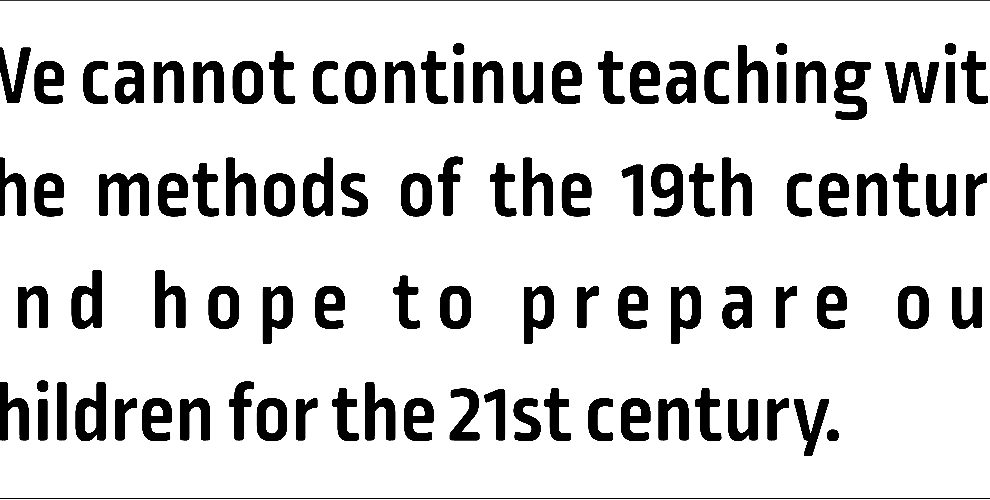 “(In Japanese schools)… there is hardly any teaching but 100% learning…” – Mr. Narendra Modi, Hon. Prime Minister of India, speaking to children on Teachers’ Day, 5 Sep, 2014

The education system prevalant in our country in most schools today was created by the British for their worldwide empire in the 19th centruy.

The primary purpose of that education system was to create a workforce to serve the very large British empire. Each and every member of this workforce was supposed to be identical so that he/she can be transferred and fit into any part of their empire anywhere in the world. There was no respect or recognition of individual differences and multiple intelligence that children have.

Mostly this education system focusses on memorizing the same basic facts / information by each child, mostly learned by rote, and some English skills. A memory testing examination system based on punishment and reward for motivating children, was at the centre of this system.

Unfortunately this system of education, or variations of it, still continues in most schools in India. This has become a hugely obsolete / outdated and stressful system for children. India ranks near the bottom of education quality in the world.

Children today live in an interactive digital world. We cannot continue teaching with the methods of the 19th century and hope to prepare our children for the 21st century.

Children starting school today, will enter into careers that do not yet exist, using technology that hasn’t been invented yet.

The time has come that India catches up with rest of the modern world. We must focus on developing the right skills, attributes and attitudes. The focus of our schools must be to prepare our children for the 21st century.